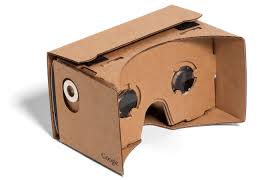 Well, since there seems to be a major upgrade of the Gear VR around the corner, I’ve decided to hold off on getting the hardware until it is released. Plus, various issues with the 0.7 runtime and lack of laptop support makes Oculus a bit of a pain to deal with at the moment.

In the meantime, I’m working on supporting the Google Cardboard platform. While the general concept and functionality are similar to the Oculus, the experience is a bit less immersive. The field of view is more akin to a View-Master, which coincidentally is releasing a Cardboard viewer this fall. I love my View-Master. I’ll definitely be getting one.

Using the Cardboard SDK for Unity makes it very easy. You basically just need to attach the StereoController to your existing camera. Make sure the camera has the MainCamera tag. You’ll also need the Cardboard component somewhere in your scene.

I’ve had some inconsistent results with making Android builds and the rendering not working. I’ve made some builds with just the above two components added to the scene and the stereo cameras get created at runtime and render properly. Other times, I’ve had the rendering be black, and it only appears when I turn off the VR mode. In this case, I’ve had to create the stereo cameras in the scene in the editor, so that they exist before making the build. I haven’t tracked down the exact cause of this issue, but it would make it easier to switch between Cardboard and Oculus builds if I didn’t have to create/delete the stereo cameras before each build. 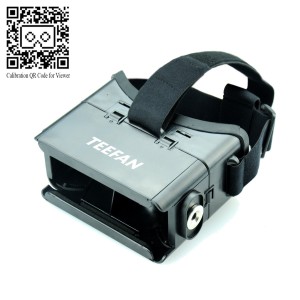 I’ve ordered a plastic viewer from Amazon that has headstraps. It looks pretty adjustable, and as good as any of the other headsets I’ve seen. Plus, it does have the magnet controller for single event input. 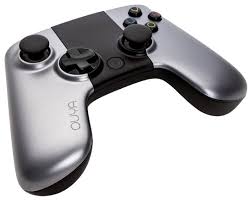 I also ordered a tiny Bluetooth gamepad from Amazon. It looks like a passable controller, but I mainly ordered it to get the free shipping. As it turns out, my Ouya controller connects to Android and works just fine. I do need to work on detecting the control scheme and map the inputs appropriately. Put that on the list.

At this time, I’m planning on getting the games customized and working for Cardboard so that I can publish them to Google Play and iTunes. I figure that will be good to work on while I wait for Oculus to be more reliable.